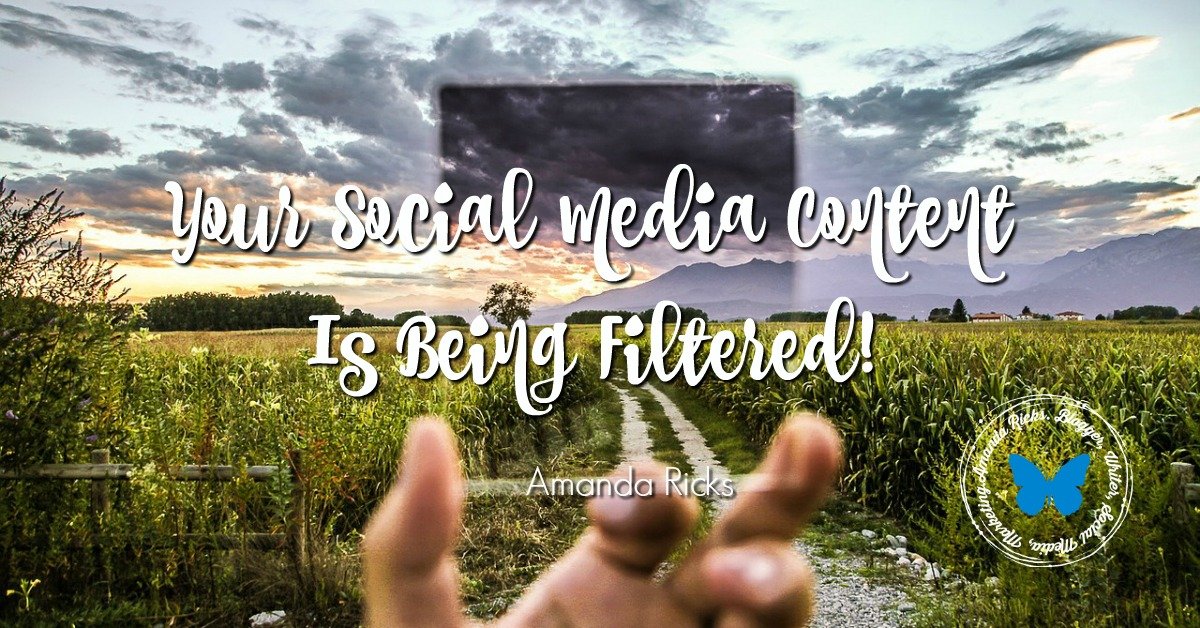 It may seem that the word, influencer, is repeatedly used to refer to someone who is successful, knowledgeable, and an expert in their field of work. These days influencers are particularly sought after, admired, and respected in the marketing world.

There are multiple ways that a person can be considered an influencer or expert, including, of course,  “influencer” lists. Some of these lists are created from sound, reliable data and serve a good purpose. Unfortunately, that is not always the case.

I have written before about influencer labels, the accuracy of their reputation and the topic has surfaced again with a new concern. The problem that has now been brought up via a new research study is the biased influence that influencers or opinion leaders have with the type and amount of social media that flows out.

Here is a summary of an article from Science Daily:

Tracking the Twitter updates of a random sample of 300,000 active users over the course of a month reveals that this particular corner of social media and social networking is not quite as equitable and democratic as popular perception might have us believe. Indeed, the research reveals that there is a two-step flow of information through which a minority of users accounts for the majority of influence.

There exists a two-step flow theory. This says that most people form an opinion on a given subject when they are exposed to the views of opinion leaders. Those opinion leaders themselves are influenced by the mass media.

Source: The importance of influencers on social media — ScienceDaily

The topic of filtered or biased content isn’t new, in fact, it’s a huge subject all over the web. The point that bothers me is that this situation points out yet another filter to the content we’re receiving. But then again I probably shouldn’t be surprised or even upset because one way or the other this practice will undoubtedly continue in larger and larger degrees.

I’ll leave you with that happy thought to ponder over.

3 thoughts on “Your Social Media Content Is Being Filtered!”