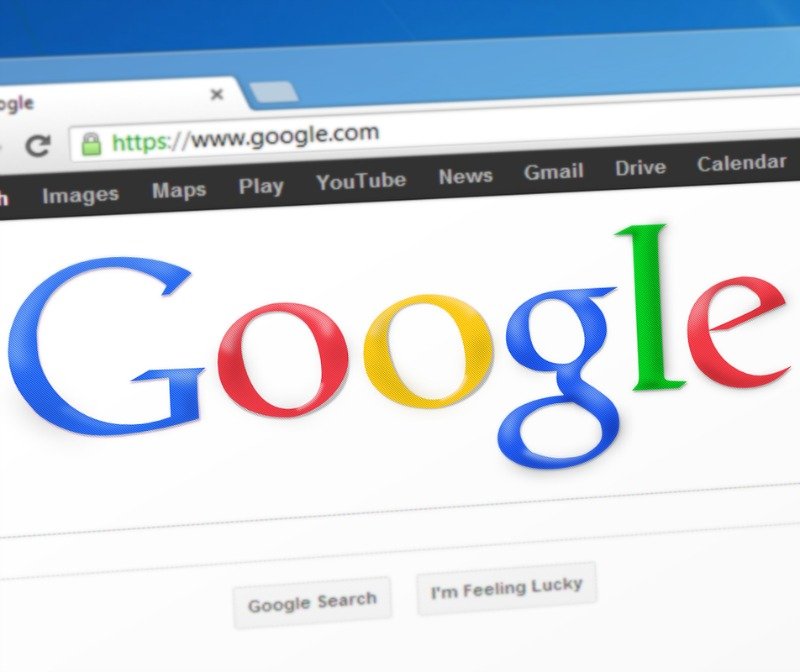 I don’t want to block all ads, quite a few of my friends have ads on their websites, and I want to support them. But, Google, I think you should know why people are ad blocking. Or at least a few of the reasons.

I tend to use Google for many of my online searches, primarily work related ones. I also use a few great Google extensions. The combination of useful extensions and (still), the most applicable search results keep me loyal to Google.

Here is a list of some of the companies featured in the advertising that you think I should see.

WordPress??? Talk about a waste of an advertisement, I already use WordPress’s services extensively and have done so for years!

Grammarly??? Again, we, (my kids and I), are already a Grammarly customer and have been for some time.

Amazon??? This one really drives me nuts because not only am I already a loyal Amazon customer but the ads that I get are for items I have already purchased! Sometimes, just a short time ago.

PayPal??? Again, really dumb because I am a long-time personal and business customer of PayPal!

PicMonkey??? Yes, you guessed it, I have been using PicMonkey for years.

Not only are the above advertisements useless and frustrating but the exact same ads show up repeatedly, everywhere I go! So regardless of people being pissed at the lack of privacy that Google doesn’t afford them, I’m pretty sure that stupid, irrelevant, and repeated adverts put them off. I know they do me.

Thanks for listening, Google.

Authors note: I just came across this article about Google and from The NY Post, saying, “The company’s (Google) algorithm, which it uses to filter out unsavory content when placing ads, is also secret. But now it’s also clear it doesn’t work.The Times of London was the first to reveal Google’s glitch, with an investigation…”

It fits so perfectly with the point I was making in regards to Google’s malfunctioning algorithm I had to add a snippet.

8 thoughts on “Hey Google, This May Be Why People Are Ad Blocking”