The results are in from our survey asking you what your thoughts were in regards to Facebook and in particular the recent changes. Also, what is your favourite social media platform? First, thank you to everyone who participated. Your involvement is very much appreciated. I’d like to go over some background information about the survey … Read more

Great news, I think so anyway. Instagram is now no longer constricted by square only images. They have opened up their image dimensions to now include landscape AND portrait sizes! What a relief, no more making specialty sized images for just one platform. Yeah, I’m lazy that way. Here, from Dustn.TV is an updated infographic with … Read more

Enough is enough with all of the online BS! It doesn’t matter if Facebook wants to show more posts from friends because most business people, especially markers are still posting fake. Like cr*p from far out sites that twist nonsense news stories or BS about their business successes, accomplishments, or life.

Some people, well actually it seems a lot of people, are getting creeped out by how much they are being tracked on the internet. And in particular, many feel the big three; Facebook, Google, and Amazon want to own the web and take over everywhere. Are you one of these people? Do you use various blocking … Read more 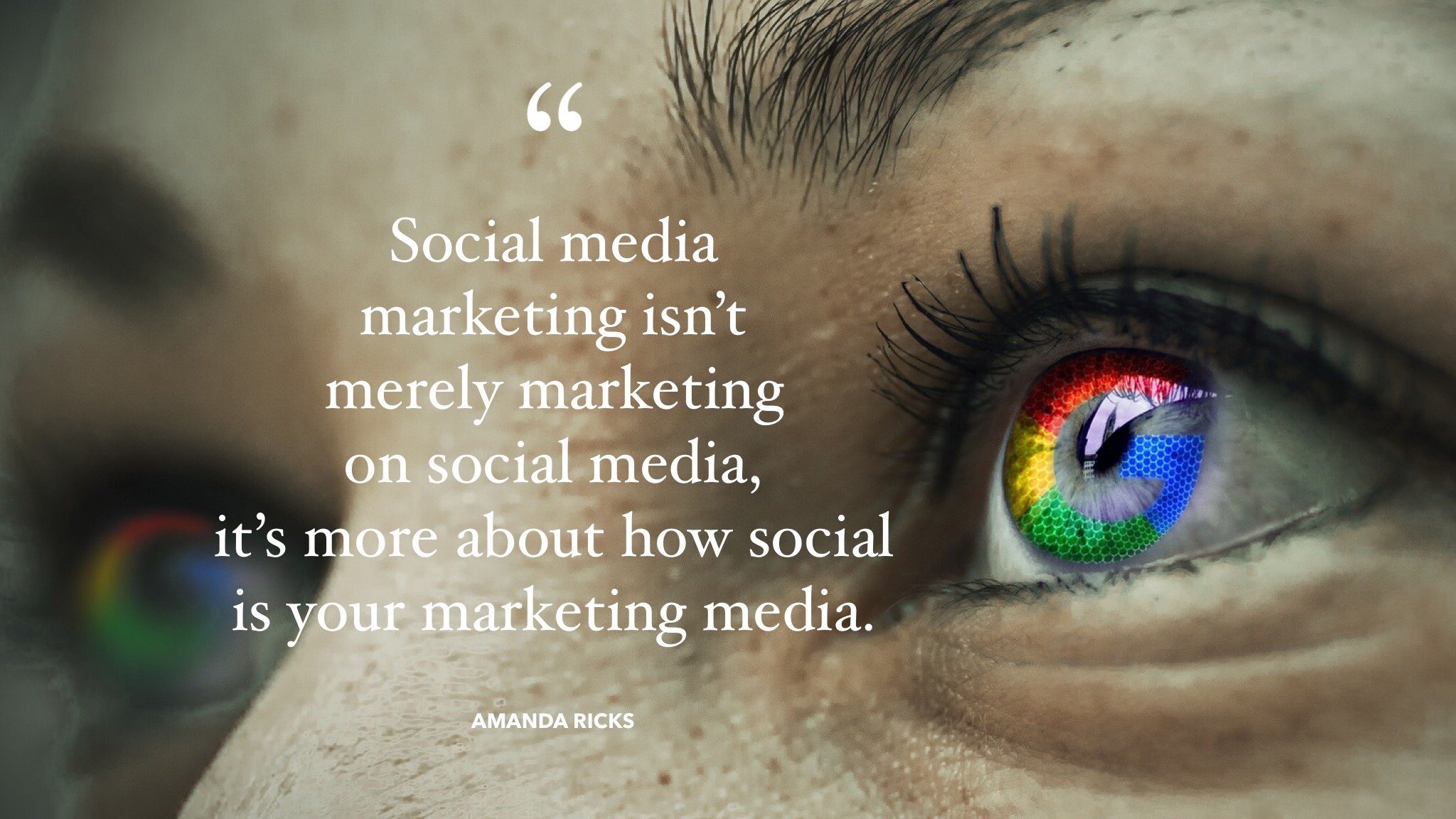 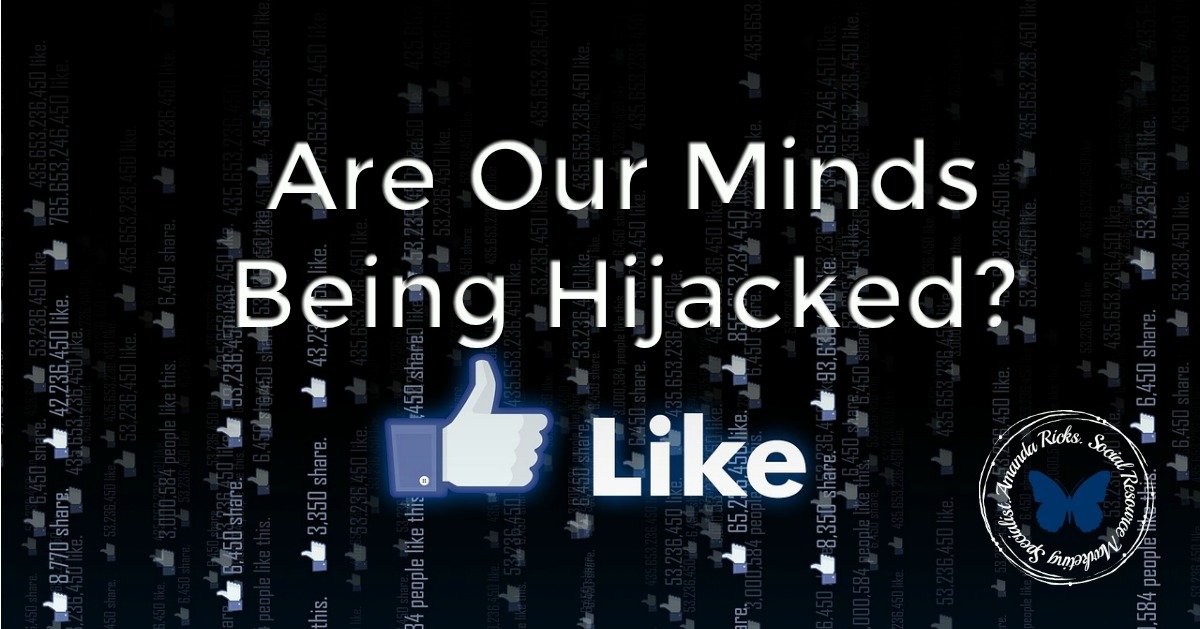 It may seem that the word, influencer, is repeatedly used to refer to someone who is successful, knowledgeable, and an expert in their field of work. These days influencers are particularly sought after, admired, and respected in the marketing world. There are multiple ways that a person can be considered an influencer or expert, including, … Read more

Twitter may have received some criticisms lately but I still think it’s an efficient, open, productive, and fun Social Media platform. But if you’re a Twitter beginner, are looking for some great Twitter basics and tips, or just need a bit of help understanding some things, let me try and offer you some easy top … Read more