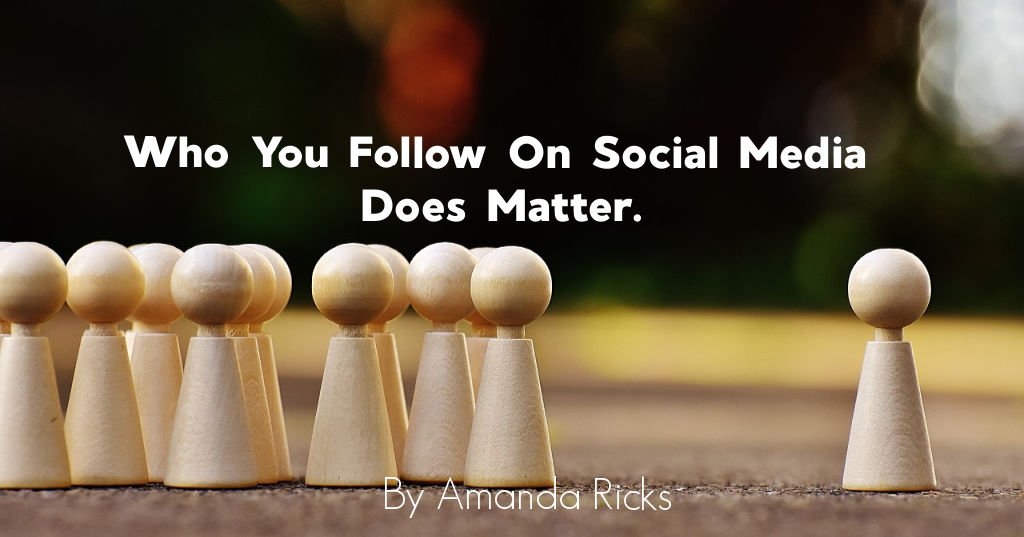 Everyone has been there. Someone new follows you on social media, you follow them back, and BAM the DM arrives with a link and message. This kind of situation proves that who you follow on social media does matter.

Apart from this type of behaviour being annoying it also puzzles me. Most times the message attached to these links is offering social media marketing services of some kind. So, when this happens, I always shake my head and mutter, “why.”

I work in social media marketing, and it’s related field. So, why do people try and sell me the same services that I offer?

Or more specifically, why would I, who manage social media accounts need and want someone else to manage my account?

You might be thinking these new contacts just haven’t read my bio. But too often you’d be wrong. In the message, they will sometimes allude to something from my bio.

This type of person could also be using an auto response app. But either way, it’s not the best way to get new followers or specifically drive your business.

For me, I always look at people’s follower to following ratio before I follow them. I know that people who aren’t following back the majority of their followers aren’t interested in making real connections.

This type of person is just trying to look more important by having a large number of followers. Which is very foolish because what’s the point in having hundreds, thousands, or hundreds of thousands of non-interested or engaging followers?

Basically, Neal suggested that the best accounts to follow are ones with a 1:1 follower to following ratio. I agree with Neal’s suggestion although the ratio doesn’t have to be exact. It’s a generally good formula.

Neal also has a great article with some excellent tips on using Twitter Lists. I always use Twitter lists; they help make my time on Twitter much more streamlined and productive.

(Note: Neal mentions using Listorious, but that app is no longer available.) 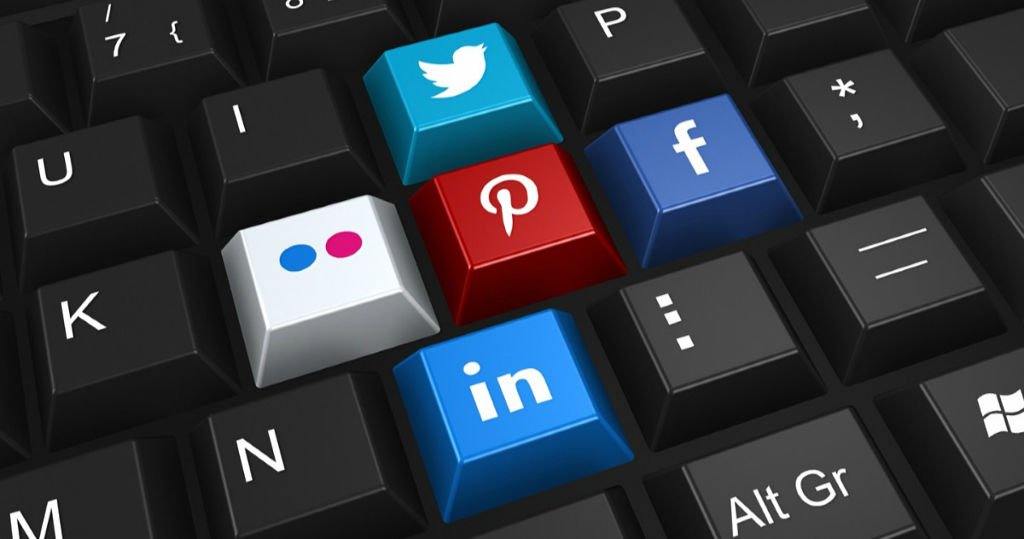 As an additional social media side note, I’ll let you in on a secret. LinkedIn isn’t always the best place to find potential clients. For example, not one of my current long-term clients found me via LinkedIn!

Often on LinkedIn, I find that too many people are solely focused on themselves. For example, they can be too focused on just building up connections for appearances as opposed to finding prospective resources.

For this reason, admittedly, I haven’t put much effort into growing my LinkedIn account. One day in the future I probably will, when I’m ready to expand my business. But for now, I’m happy with my current networking arrangement.

It works for me, and that’s what counts. Always do what works for you too.

What’s your take on this subject? Have you found one network more beneficial or interesting? Let me know in the comments.

15 thoughts on “Who You Follow On Social Media Does Matter.”